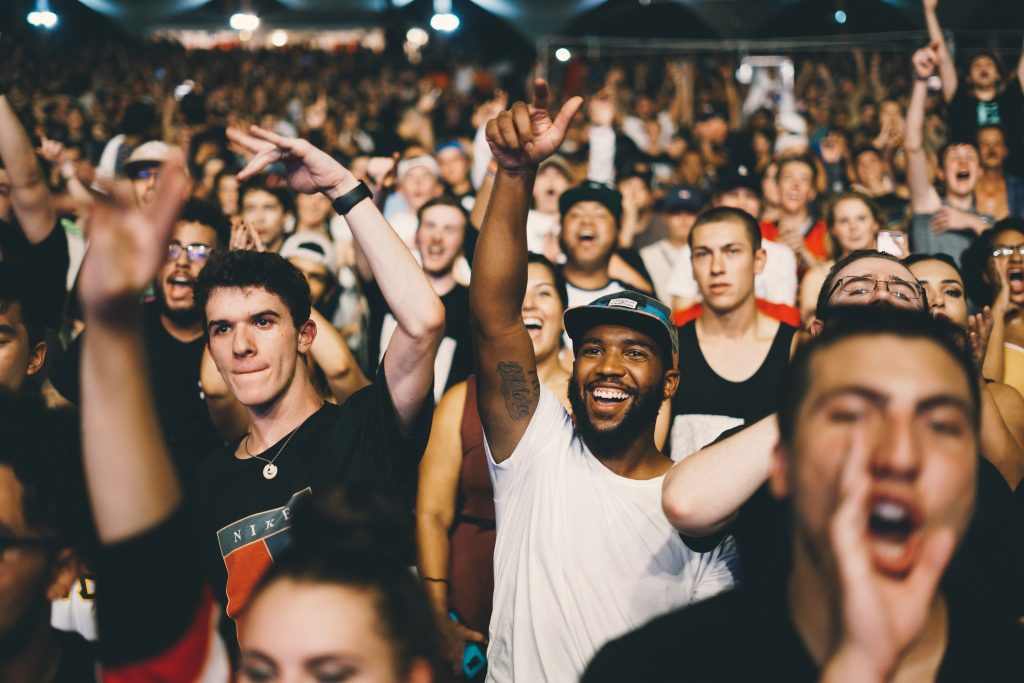 How Will COVID-19 Change the Music Business?

To say we are living in unprecedented times would be an understatement. COVID-19 has truly not only changed the way billions of people around the world live their lives on a personal level, but it has also altered the manner in which all businesses, including the music industry, function in some material form. Before the coronavirus hit the USA the strongest in March 2020, the industry was seeing high revenues; in fact, in the first half of 2019 total revenues grew 18% to an aggregate of $5.4 billion. Additionally, streaming covered about 80% of the music business’s revenues in 2019. But once the virus’s effects began to be felt strongly as March progressed, former leading forms of revenue such as streaming and concerts were now nonexistent due to social distancing and limitations on large gatherings for the sake of public health. A six-month shutdown was estimated to cost the industry more than $10 billion in sponsorships. Though this is devastating, make no mistake, the music business is fighting back and learning how to function in the midst of this global health pandemic. No one can be sure about what the future has in store, but the one thing we can ensure is that the measures that are taken now will be pivotal in understanding how we can expect to see the industry transform in the years to come.

The Live Sector – A New Way to Engage with Fans

With bans on mass gatherings, artists can no longer perform and promote their music via the medium of a live concert performance with thousands of fans in attendance. The effects of this reality are larger than one may think as it extends to everyone that would be involved in making live performances a possibility: artists, fans, technicians, bartenders, agents, security, setup /cleanup services, and so many more.

One of the first alternatives that arose was that venues provided a live stream of artists’ performances at that venue which fans can watch online. However, the sites that offered these services quickly shut down and now artists have turned to platforms like Twitch and Instagram TV/Live to broadcast their music directly from their own homes. This medium has actually increased the audiences of a myriad of artists and recognizing the larger audience, record labels have begun to support these methods by providing artists with live stream equipment. This relatively new form of performing has also led to new forms of monetization for artists aside from the traditional viewer rates: some allow fans to purchase memberships which give them early access to exclusive content, while others even allow for unique commenting abilities. This new form of performing has actually led to musicians seeing substantial growth in their incomes.

With the reality that fans may not be able to attend large scale concerts until Fall 2021, this may be a strategy that is here to stay. Other businesses have taken note of this tool Verizon is working on bringing its services to Live Nation Entertainment in order to help organize larger virtual gatherings through which artists can showcase their music. Vivendi is also establishing a service through which artists can perform their music with their fans while also sharing exclusive musical content with them. With all the players in the field of virtual performances and online gatherings, it seems like the Internet and live streaming will be one of the alternatives we will most heavily see in the age of the coronavirus.

Advertising has also taken quite a substantial hit in the music industry because of the coronavirus. Nearly a fourth of all media brands have temporarily halted their advertising for the first half of 2020, and almost half of them have reduced their expenses on it altogether. This will severely impact music channels that are dependent on ad revenues and further impact the income specific artists receive. A prime example of this was seen with Spotify, who announced that it missed its advertising revenue targets due to the changes it experienced in advertisement budgeting. This effect is not just limited to Spotify, but also its artists who use the platform like this can lessen their individual income. Will advertisements see a resurgence in the future? The answer is likely yes, but in what form and exactly when that would be is still up in the air.

When it comes to distribution, coronavirus has caused a number of artists to delay their releases into later in the year. This is partially due to the inability of artists to now go on tours to promote their music as a plethora of music festivals and events have been momentarily postponed or canceled. The absence of live performances can be understood as nearly a cut of half of the industry’s total revenue; pushing artists and agents to explore other mediums for gaining back that lost capital. Although live stream performances are a start, that is nowhere near enough and record label groups have understood this.

Groups such as Universal Music Group and Live Nation Entertainment, as well as streaming platforms like Spotify and Apple Music, have provided funding efforts to aid artists whose incomes have been diminished due to the coronavirus. They have also established practices in distribution that is more helpful to artists such as interest-free advances on royalty payments. It is truly a rallying of the music community to help sustain the one thing all entities in the field love: music. Consumers have begun to use more streaming with the loss of live performances and also stream the music on home appliances much more such as televisions. The coronavirus has undoubtedly shifted the advertising and distribution sectors as well.

The Internet will be the prevalent home for artists and fans for the time being. With less physical interactions between musicians and their audiences, virtual performances will be the new normal for at least a year into the future. With the success many artists have been having with this format, who knows? There is a possibility that even after the pandemic comes to a close, online performances will become just as customary as live ones. Additionally, the coronavirus has shifted distribution and advertising practices. The good thing for the fans is that this means there are more possibilities for them to get exclusive content from their favorite artists now. However, what is most interesting is the change in the sound of music.

Spotify has reported that in addition to adding subscribers to its streaming platform in the first quarter of 2020, it has also noted a boost in listeners of their relaxing and peaceful musical genres. Whether or not this is due to the isolation and introspection that comes with quarantine, artists should and will pay attention to this and reflect the relaxing elements into their music as well. To achieve success in this day and age, success in streaming is still a constant. With PlaylistStreams.com, artists can do just that by achieving their desired organic streams at a competitive price; thus with our service, even in these confusing times, artists can deliver their music to their fans. With the coronavirus, there is no telling when things will get back to the future. However, we will all get through this and so will the music industry.